Posted on May 14, 2017 by CatLadyintheCanyon

After a guest spot on Laguna’s very own radio station, KX93.5 yesterday morning during which I educated listeners about our local cat sanctuary, the Blue Bell Foundation for Cats, I went to the Farmer’s Market to buy some fresh flowers. The vendor thanked me and cheerfully said, “Happy Mother’s Day!” I could have informed her that I don’t have any children, which I’ve done before in response to Mother’s Day well wishes from strangers. Rather, I smiled and said, “Thank you—you too!”

I chose cats over kids. It wasn’t a conscious decision; I just never had the kid calling when I was in my 20s, when most women want to have babies. It hit me when I was about 38 and with a boyfriend who didn’t want children. I had two cats at the time, Punkie and Frankie and reasoned that they satisfied my later-in-life calling to have babies. 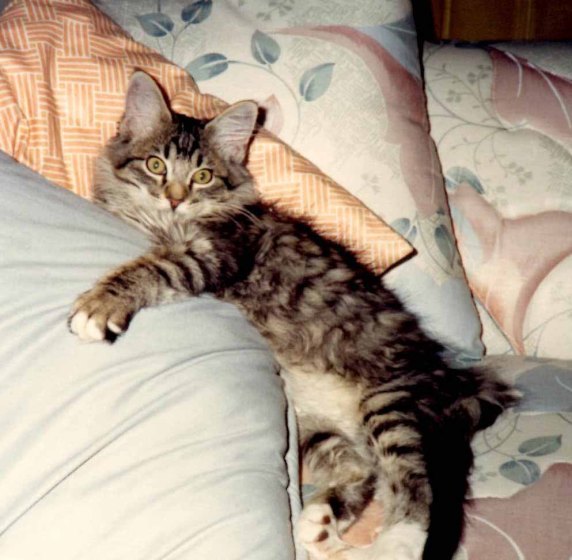 That worked until we broke-up about four years later, leaving me single, in my early 40s and the yearning to have a baby came back. I entertained adoption…for about five minutes. A single woman working a paralegal job with long hours taking on a baby…I looked at Punkie and Frankie and thought, I have children. They were furry, had tails and said “meow” instead of “mommy” but they needed my love, attention and care; and I found great reward in providing all that to them. And in return, I received unconditional love, joy, and had a sense of duty that a mom of a human baby might have. I realized I was okay without kids. I had a full and rewarding life and I would use my caretaking “mommy” skills on cats and the kids in my life that weren’t mine.

I no longer feel compelled to clarify to strangers that I do not have children, because I do.

Happy Mother’s Day to moms of kids–and kids of a furry kind!

16 Responses to I Have Cats…Not Kids