Posted on February 21, 2021 by CatLadyintheCanyon

Before my first chemo infusion I was warned by my oncologist’s nurse that more than likely, my hair would fall out thanks to one of the many common side affects of chemotherapy.  She quickly followed with a recommendation—don’t shave your head now; there’s a chance it won’t fall out.  I’ll go with the recommendation. I was blessed with good hair and was not in the mood to loose it.  Cancer’s attack on my body, mind and soul was quite enough, thank you very much. 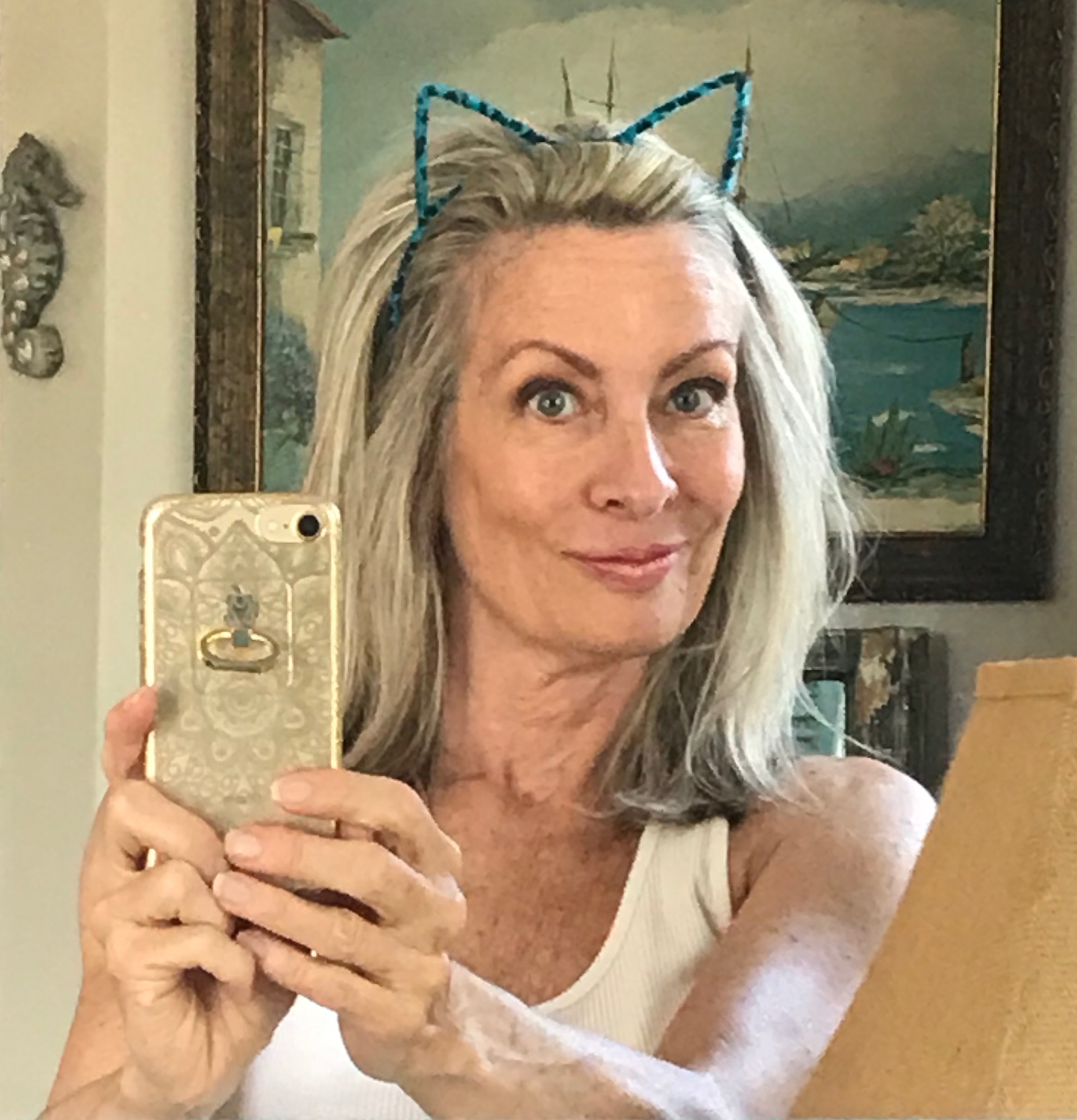 A couple weeks after my first chemo session, I noticed more than just a few strands of hair intertwined in my hairbrush after brushing.  Then I started seeing several strands of my long hair seemingly everywhere; on my clothes, the floor, countertops, inside the freezer (go figure)…it was happening.  My hair was falling out.  I would soon be bald, surely not the best look for me.  Yet, I was already feeling better.  The chemo was killing the cancer cells (along with the hair follicle cells).  I should have been thrilled about feeling better and hair should have taken a backseat.  I was thrilled, but hair loss…that was a low blow. This humiliating side effect took a few days for me to emotionally process. 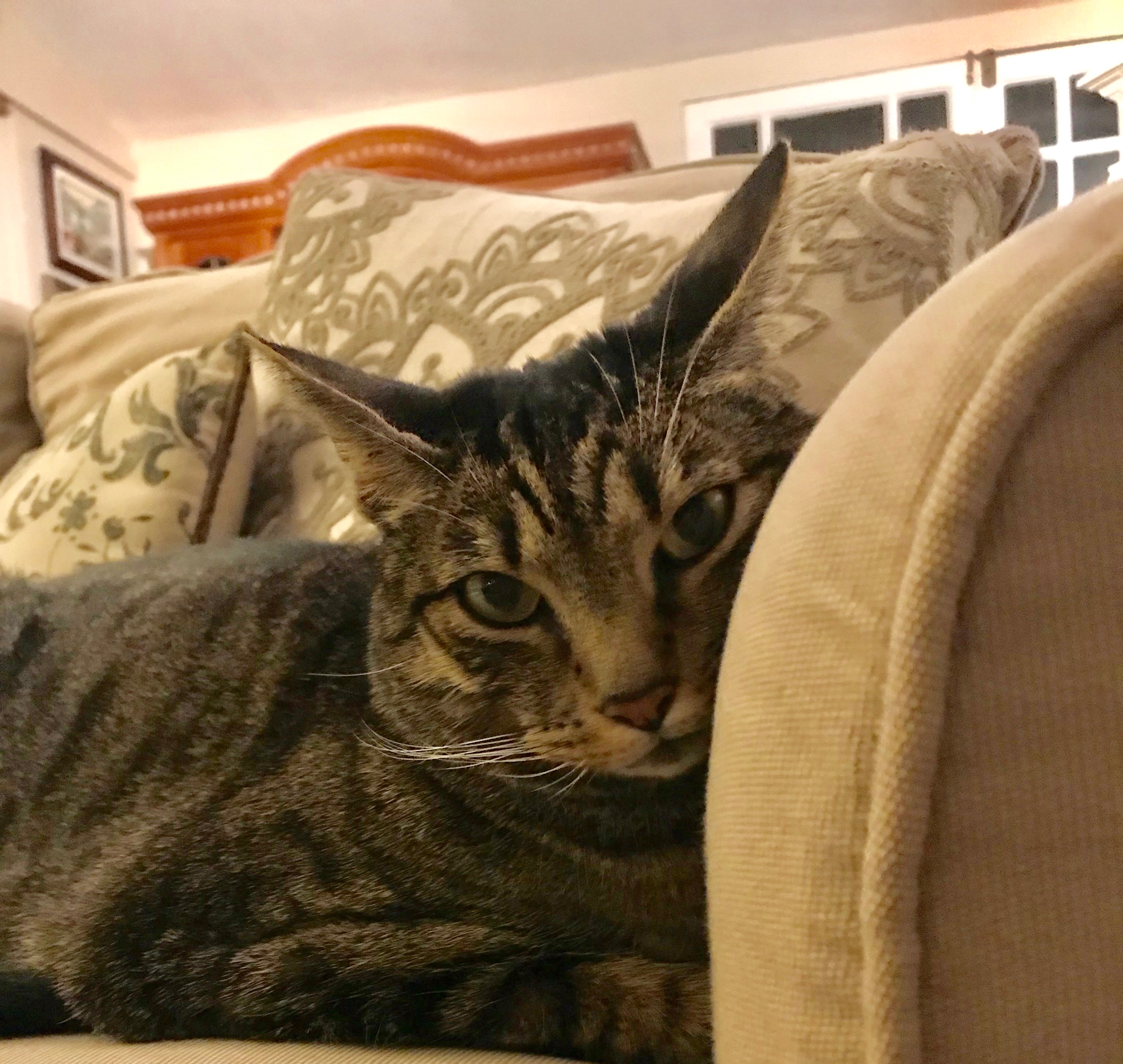 I consulted with my trusted feline companion.  Bobcat, do I shave my head now?  He just leaned in and gave me a gentle headbutt on the forehead.  I could have horns growing out of my head and Bobcat probably wouldn’t have cared (although he wasn’t so crazy about his 2019 Halloween costume). 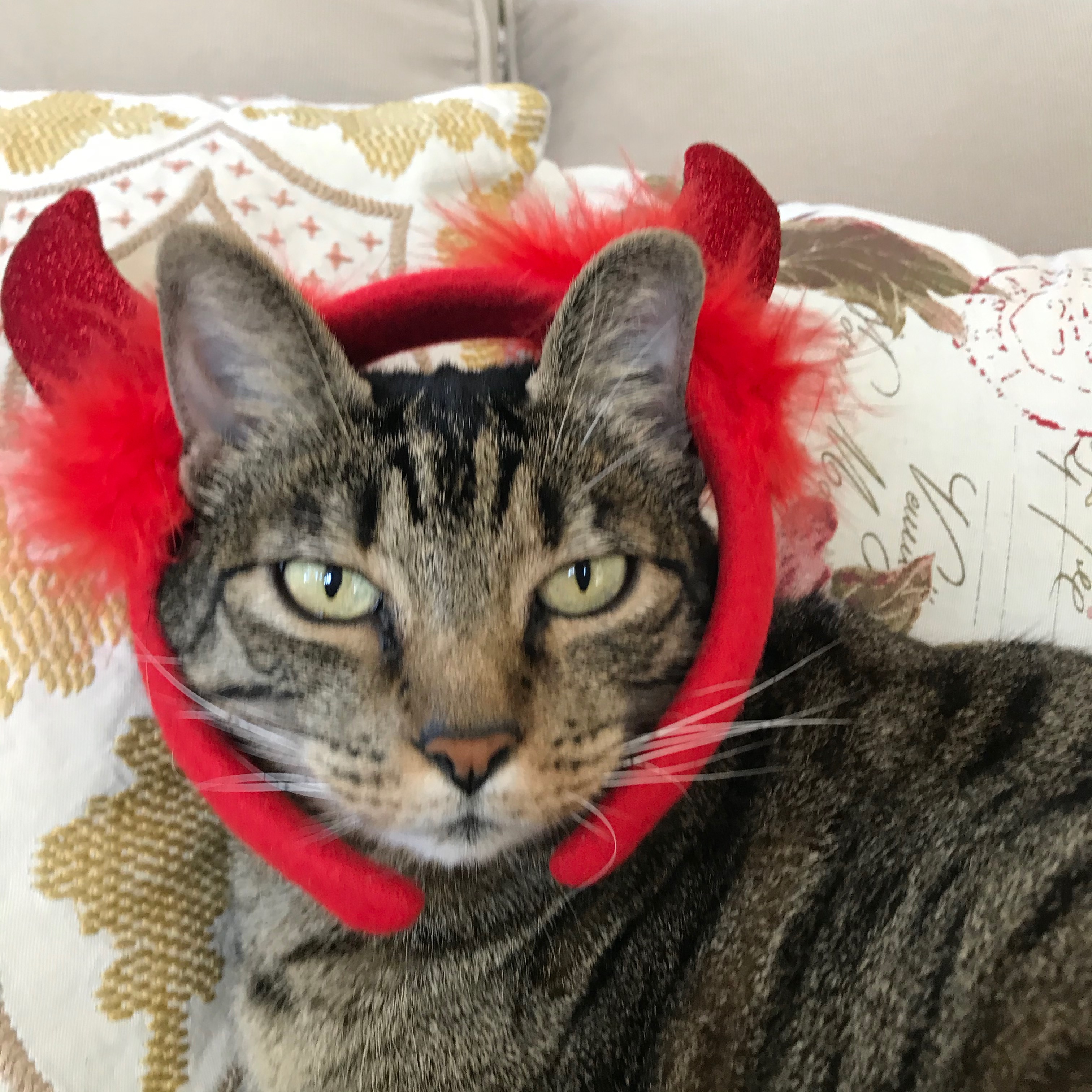 I decided that seeing my long healthy locks fall to the ground at the wisk of a shaver would be too traumatic.  I let my hair fall out on its own, cutting it every couple weeks as it thinned out and became lackluster and matted. I pretty much had dreadlocks by the time I cut my hair to chin-length, along with a scalp that revealed far more skin than hair.

The bob-with-a-patchy-scalp hairstyle didn’t last long. I finally cut the remaining patches of hair down to about two inches.  And there I had it:  a baldhead with some wispy blonde remnants.  I showed Bobcat my “baby head.”  He looked at me unimpressed, as though he didn’t notice that my look had drastically changed. 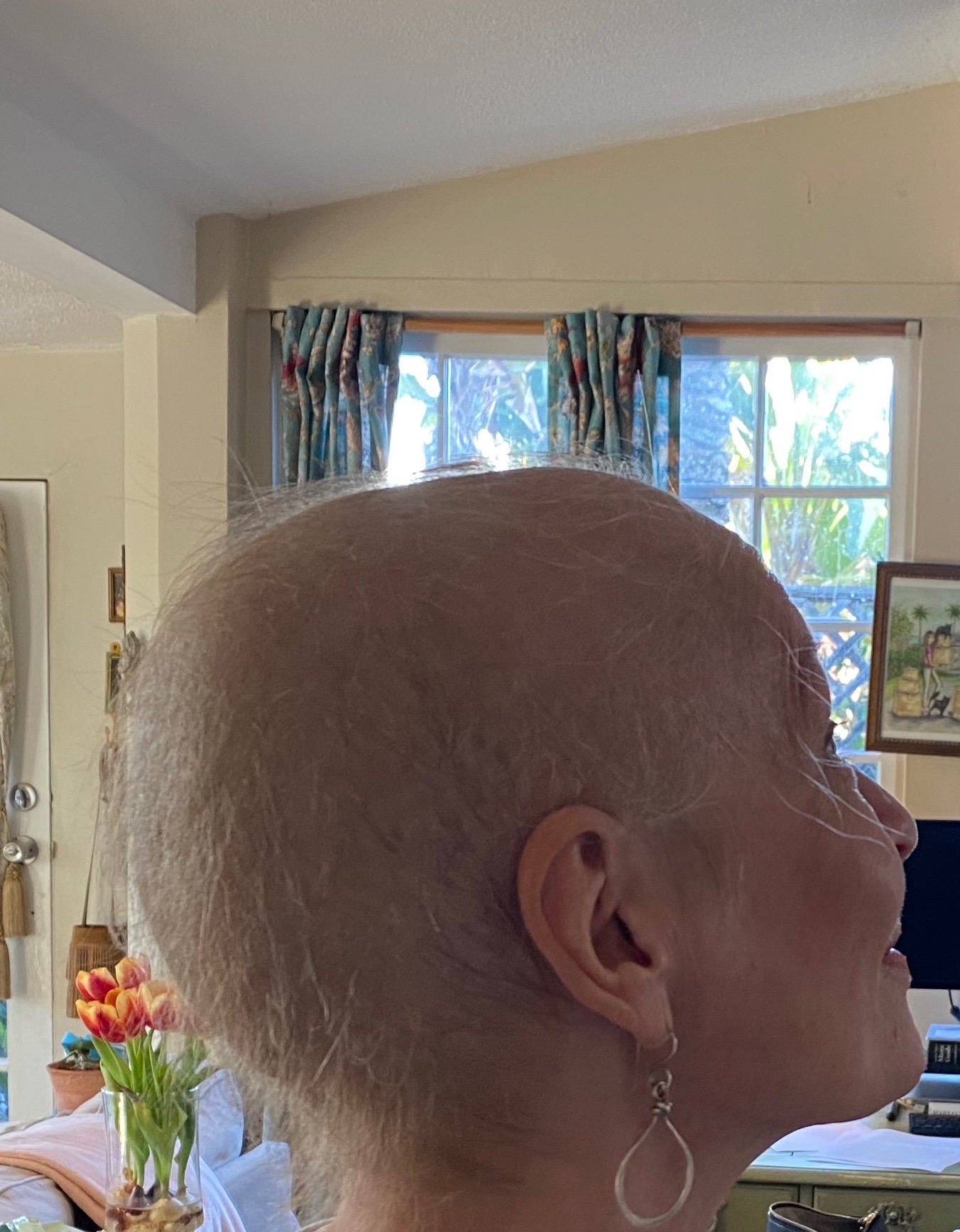 I put on a burgundy knit cap with an oversized pom pom on the top of it then reclined on the sofa, settling in for the evening as I settled in with the fact that I lost my locks.  They would grow back, and in the meantime, I was healing. 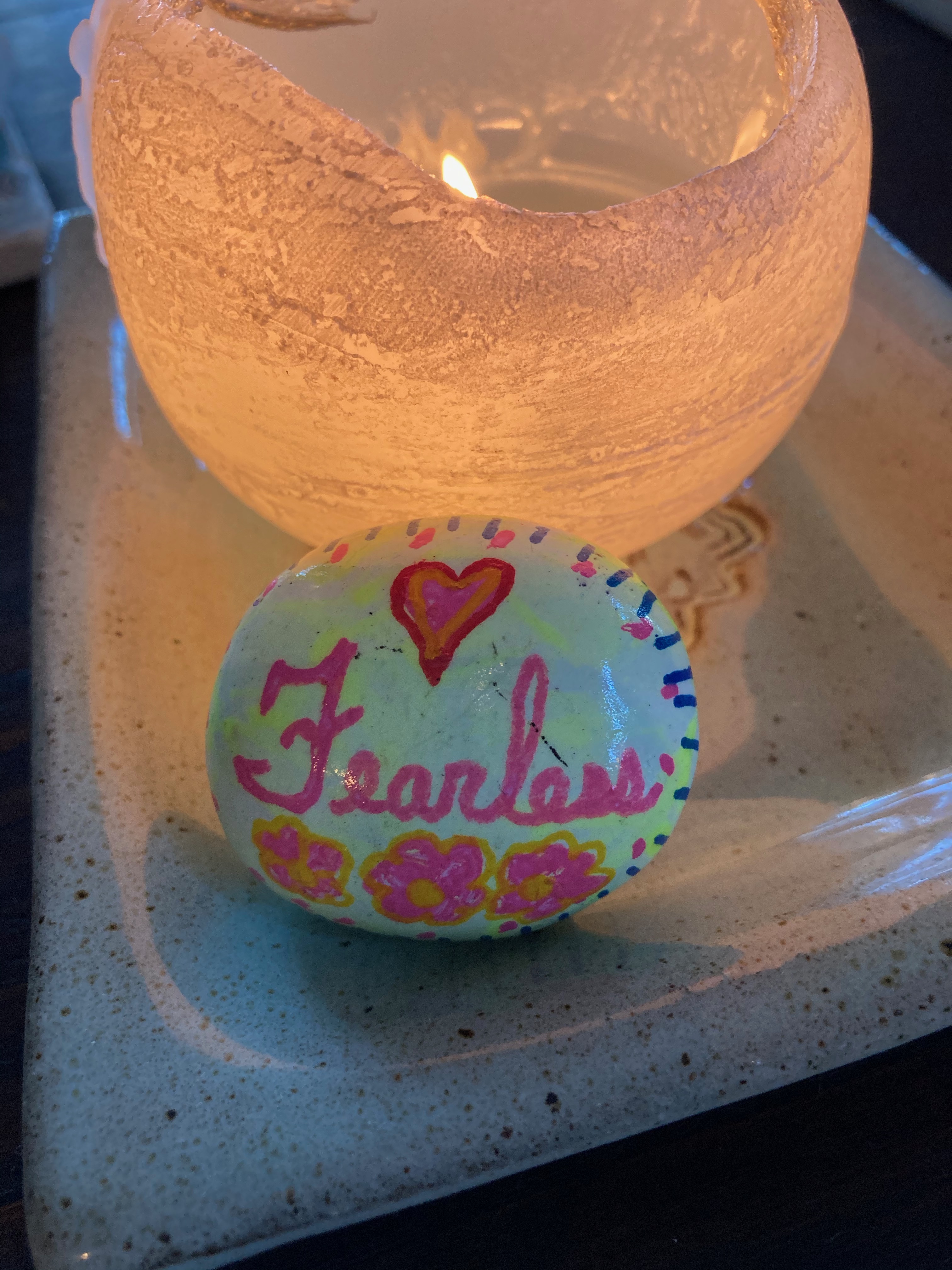 Bobcat joined me, relaxing alongside my legs facing me, my sweet comforting cat who looked me in the eye, then slowly moved his head and his gaze up from my face, up to the pom pom, then back down to my face. 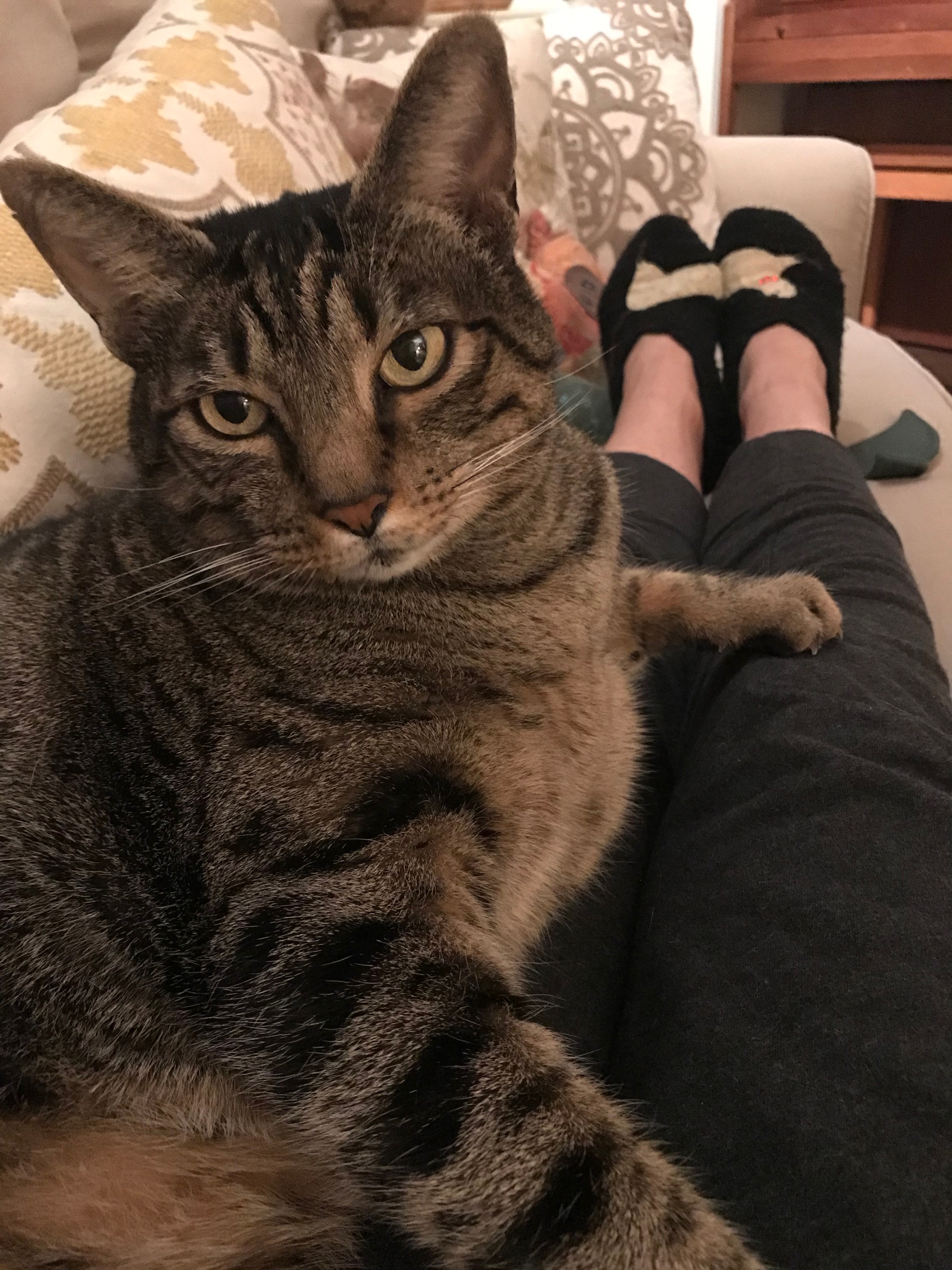 Bobcat finally had an opinion.  His motion said it all, “What happened to your hair and what is that gigantic puffy thing on the top of your head?” 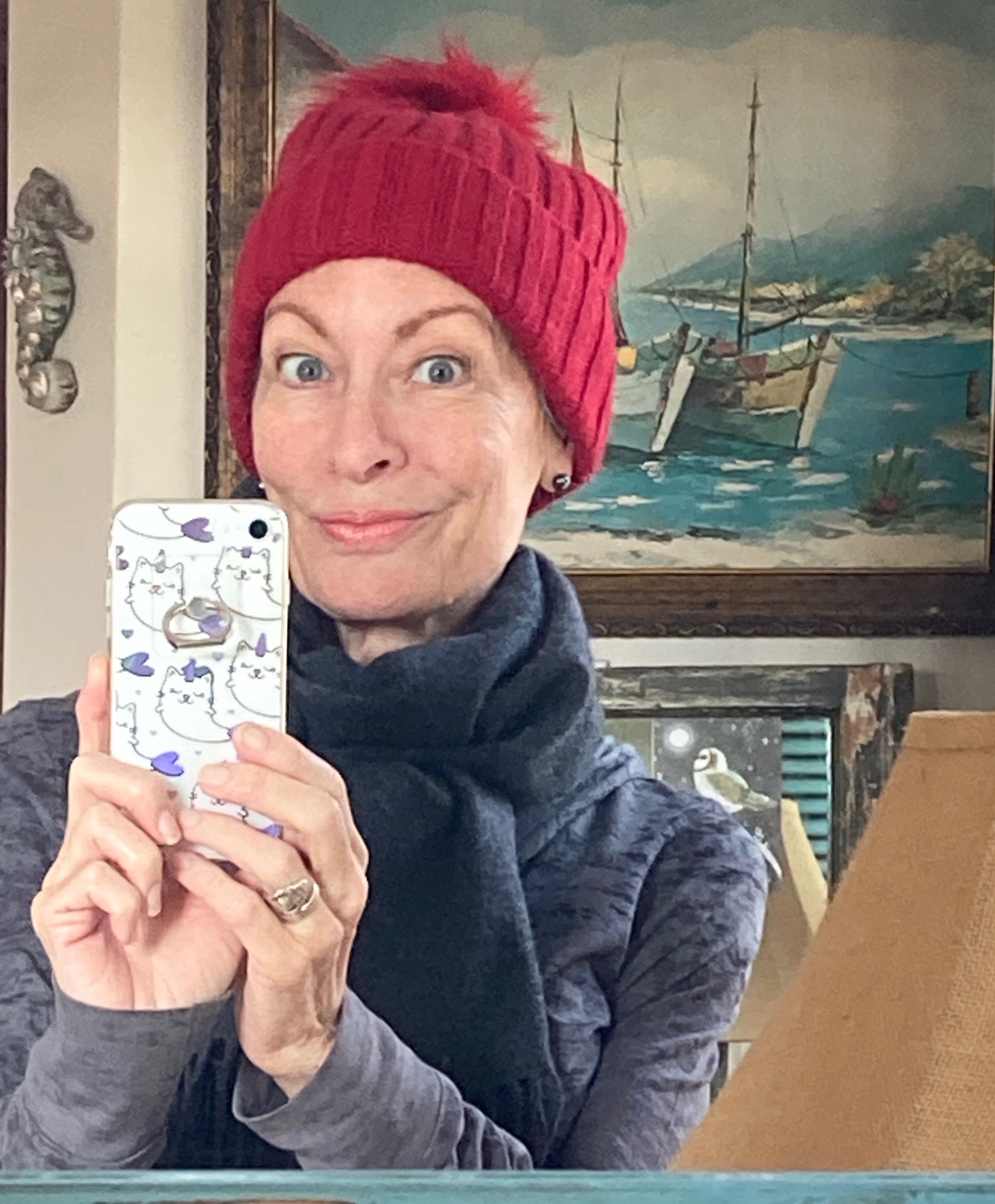 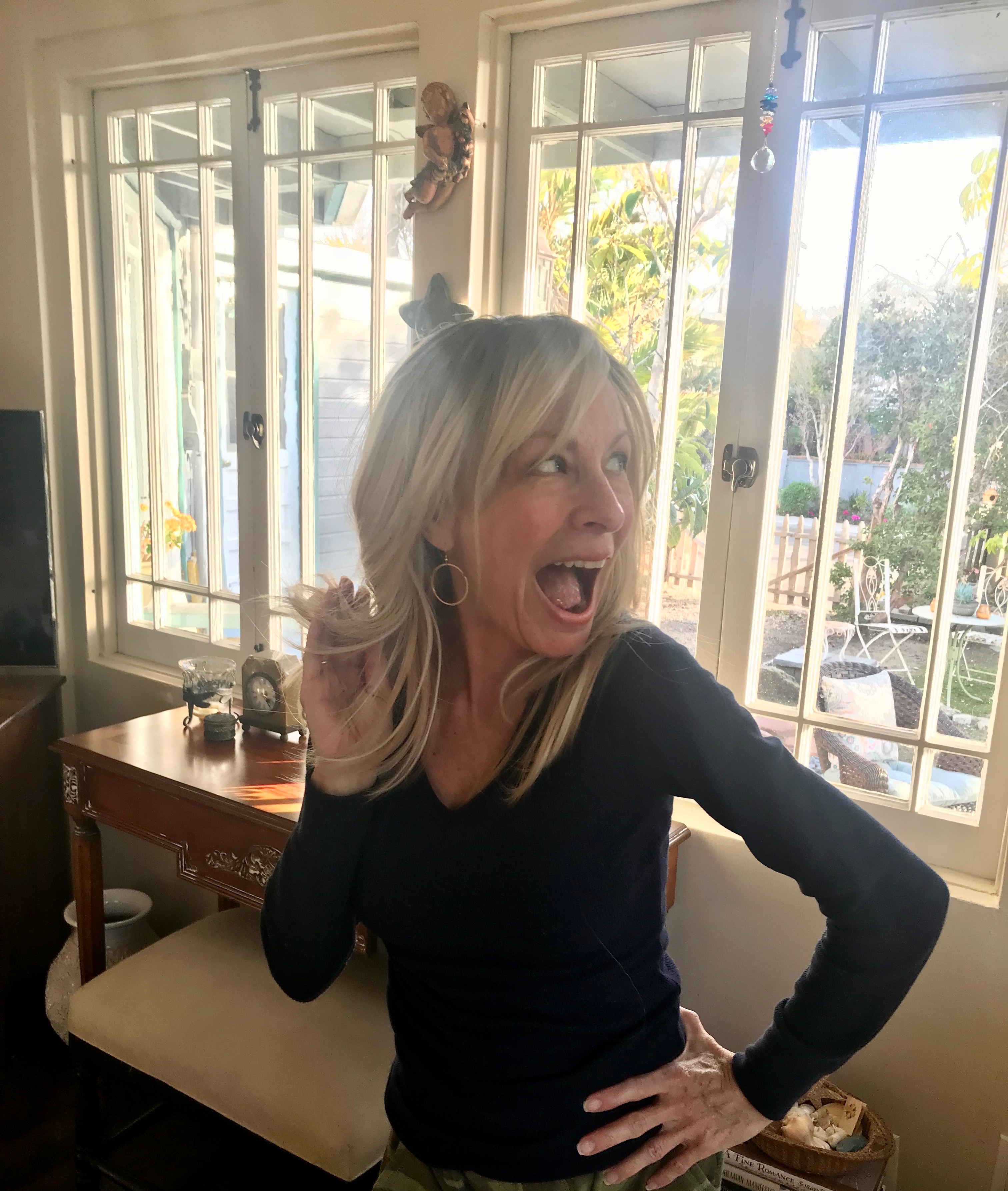